How I Started Furever 9?

How I Started Furever 9?

If you want to volunteer and be a part of Furever 9 welfare team, you can reach out to us. I am sure together we can bring a big change in stray animal lives.

As long as people think that animals don't feel, animals will have to feel that people don't think. You can't save all the dogs in the world, but you can save one dog's whole world! 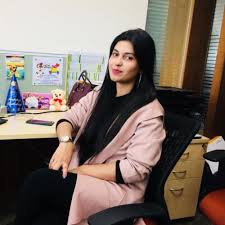 To make a difference in the world, you don't have to be perfect, clever, or beautiful. You just need to be kind.